by The Last Sound 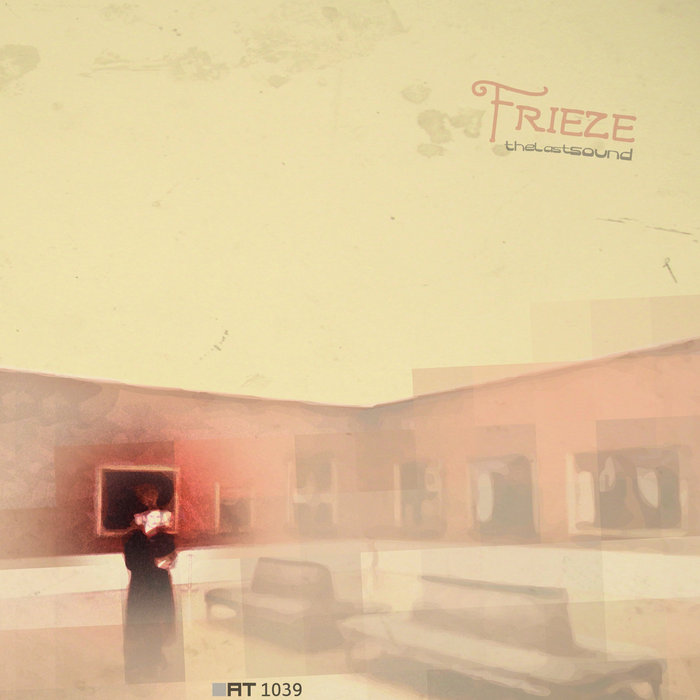 Frieze comes from Irish musician Barry Murphy recording under his The Last Sound moniker. Active for years, he's known from a bunch of his net-releases as well as CD's on Front End Synthetics or Go Away Records.

The album presented here consists of tracks obviously influenced by music as various as ambient, contemporary electronics to krautrock even. Seven pieces create their own unpredictable atmosphere and seem to go in many unexpected directions - yet, the whole thing is very consistent and makes much more sense when listened as a whole rather than specific tracks.

Abstract electronics, one could say, but there's much more to this album than such a description. Unmelodic melodies which stay in your head for hours, weird electronics, surreal synths and deconstructed rhythms put this recording in line with the most interesting stuff we've ever released.

No choice - you need to try it yourself. Enjoy!

Written and produced by Barry Murphy.
Vocals on 2 and 7 by Maria.
Drums on 1, 6 and 7 by Bryan.
Thanks to families and friends.