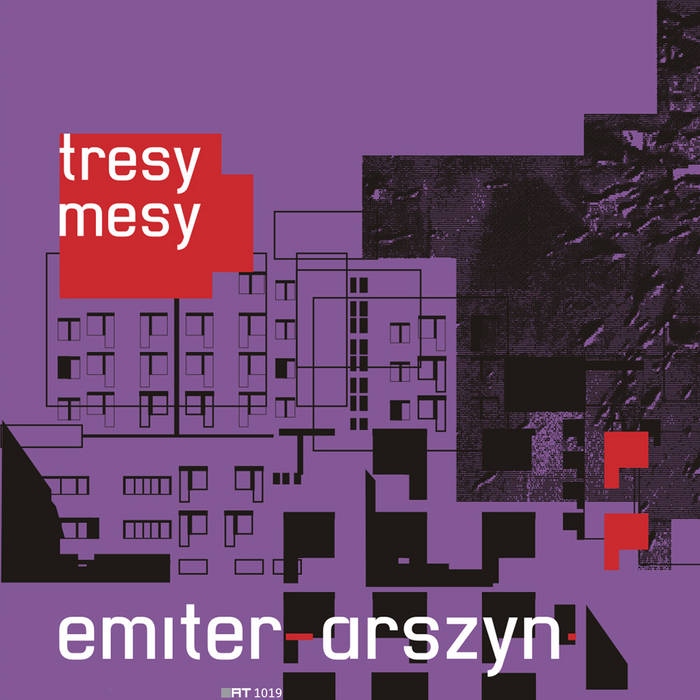 The "Tresymesy" piece has been composed as a part of the "Mission Europe" project.

It is based on the field recordings and recordings of human voices made in Zagreb, Sarajevo, Belgrade and Gdansk.

It began as a kind of query: the recorded people were asked to say "home", "family" and some words they find important in their native language.

The artists were interested in the language; the similarities and the differences between most basic words.

They would like to thank everybody who shared their voices with them.


Zagreb is like the West but moved to the South and East. Cafes, pubs, brass bands, paprika, fruits and vegetables fairs. Lots of top brand shops. Coffee. Cathedral. Catholicism.

The Euro is here.


Tresymesy, in Sarajevo. Spicy cevapi, aromatic coffee and some sweets you won't find anywhere else. Bullet holes in the walls. A cemetary in the city centre.

Beautiful girls in headscarves. Shiny golden plates - in memory of those who died.

Life goes on. People are here.

Military Museum: tanks from the World War I and II. They seem to like militarism. Those who like music accept only mp3s. A whole discography in a tiny white box.

The Balkans are full of life. The language is free though sometimes it's better not to see it.

Two old men singing invariably like they sung before, during and after the war. They will win. There's a peace in them.


Tresymesy _ the affairs are messy.


This was my first time in the Balkans. We went to Zagreb, Sarajevo and Belgrade.

I was impressed mostly by Sarajevo, a magic city, beautifully situated in a valley, surrounded by hills.

It was also the first time I saw Islam like this: colourful, communal and peaceful. An Islam you'll never see on the TV news.

I've been relaxing with a cup of aromatic coffee, I've been sitting in the mosque square making my field recordings.

On the day we're leaving I already knew I'd like to go back to Sarajevo and feel again the spirit of this place.

The other cities were somehow more common.

Zagreb reminds me of the cities of the West while Belgrade seems like it is taken from the East.

Balkans are hot and aromatic, delightful, sometimes fluttering and they raise a lot of questions.