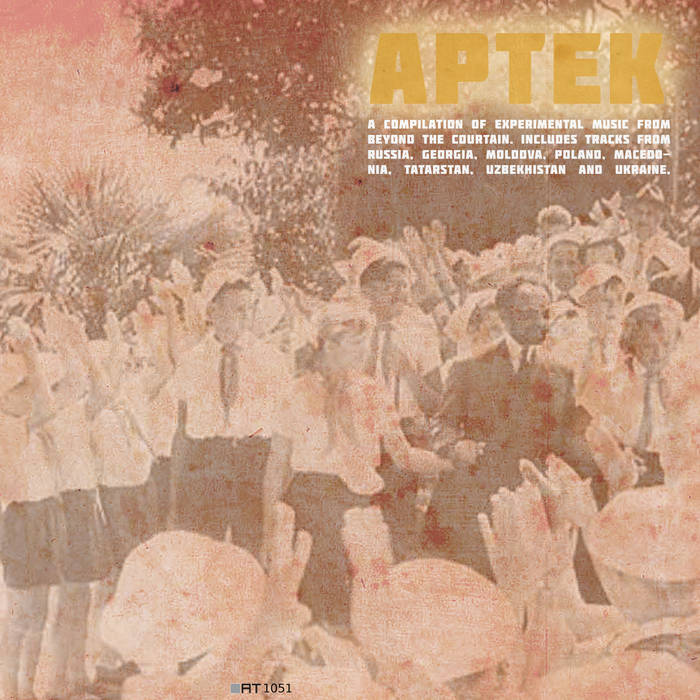 The idea of travelling in sound was always close to our general idea of being interested in music - music understood not only as a purely artistic form of expression but also as something intangible yet bearing lots of sociological, philosophical and even political meanings. Not to mention that unexpected sounds are the only ones worth listening to. Probably.

This compilation here is another step into rather unknown territories of sound art - unknown for the westernized ear, for those who have got enough music in their own area (area of interest as well as in terms of geography). Still, when you try to look further than your own familiar neighbourhood, you may find that what's happening out there is at least as interesting as the stuff you are used to.

Zenial, the author of this compilation, has been doing his research in the East (or post-Soviet countries) for quite a long time and some of his discoveries are real treasures.

Experimental music from countries like Moldova, Macedonia, Uzbekhistan etc. may sound exotic to you, yet give it a try and find out how do they do it there and why are doing it in that specific way. The tracks on the album come from such forgotten lands (at least music-wise) but also from places closer to the main circulation of sound art (like Poland or Russia). What do they have in common? The answer is hidden in the title of the compilation - try to find it out by yourselves.