by Various Artists from Krakow 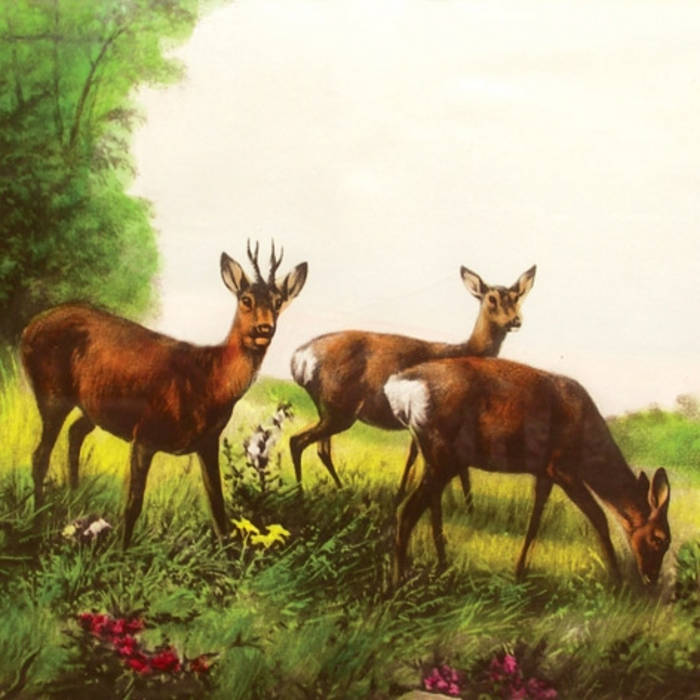 Krakow's experimental/improv scene for years has been gathered around a tiny bar in the district of Kazimierz, called Eszeweria. This used to be one of the very few places in the city supporting such kind of music and probably the only one to host concerts of local musicians on a regular basis.

The Muzykoterapia concert series showcased pretty much every musician living in Krakow who was focused on the music in the very first place, and who didn't really care about popularity. In fact the venue's concert room could host no more than 50 people in the audience, which anyway happened rarely, and was a subject both to jokes as well as complaints.

But the venue has been featured in The Wire magazine, a number of artists from all over the world performing there was rather impressive and the small audience was a really good one - all this created something never officially named 'a Krakow scene' but in fact being exactly that. In a way.

This compilation presents some of the (mostly younger) musicians regularly performing at Muzykoterapia series and provides the insight into the spectrum of their musical interests. You can listen to the whole thing streamed in an online player above, purchase a digital version of the album or a nicely packaged CDr with the same material.