by The Limbo Ensemble 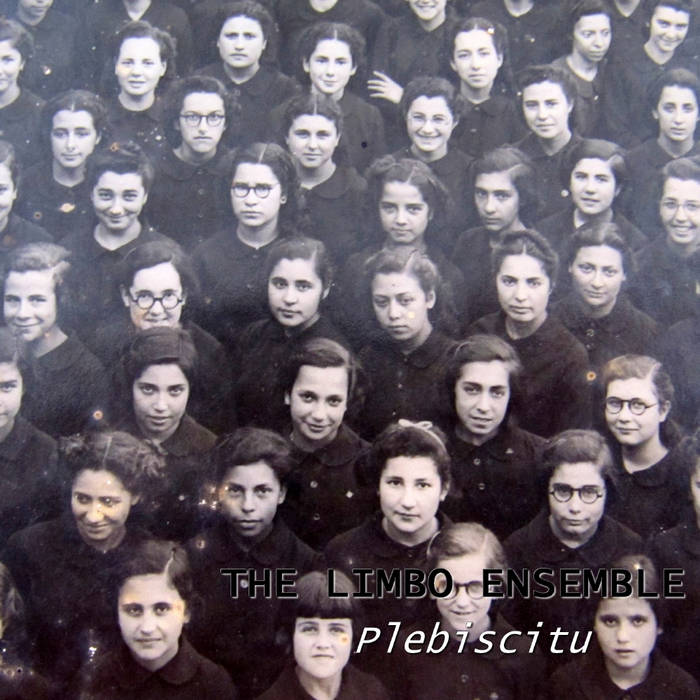 The Ukrainian composer Thomas von Hartmann (1885-1956) - contemporary of Schoenberg, Kandinsky and Nijinsky - wrote in his essay "On Anarchy in Music": "While the inner voice does not revolt, everything is permitted. In all the arts, especially music, any method born from an inner need is correct."

Hartmann was refering in particular to improvisation: "What the composer wants to express is what the intention is at the time of your intuition." With this sentence, he could not imagine the doors he was opening. If, at that time, this was understood as an invitation to adapt music writing to spontaneity, perhaps by replacing it with an immediate praxis, it certainly can also be understood in the context of other types of combination of the intuitive with the "composed" and even, why not, in order to compose what was intuited.

The working process followed a goal: "To create a collective limbo in which each language is sufficiently ambiguous and at the same time customized to cover diverse moods, but within a certain aesthetic coherence," to use Chagas' words.

If there have been similar practices in his country (Nuno Rebelo’s “Azul Esmeralda” and Miguel Feraso Cabral’s “Nevermet Ensemble”), Paulo Chagas went to get their references to one of the previous experiments he shared with Duplant, Phil Hargreaves and others for the yet unpublished album "Branching Voices".

"The experimental methodology applied pleased me so much that motivated me to create something even more consistent with the jump-cut technique. So I sent invitations to a number of musicians friends asking for their solo improvisations, in order to constitute the raw material of the 'compositions' that I wanted to do. Over four months of an exhausting (and sometimes discouraging) work, I realized that I reached the final versions of the eight movements that build this suite of electroacoustic chamber music, which I called 'Plebiscitu' "- explains the musician.

It's what we found here, proving once again that "any combination of sounds, any sequence of tonal combinations, is possible" (Hartmann). In this case, the material that has been recorded individually by the various improvisers was ground and mixed in studio with the slower times (deductive) of a laboratory manipulation, resulting in a collective music achieved by virtual means.

Is it also improvised music? Well, yes and no. In fact, it does not matter. There are no limits to creativity: "Everything develops and is subject to certain changes", as Thomas von Hartmann argued in favor of anarchy in music.